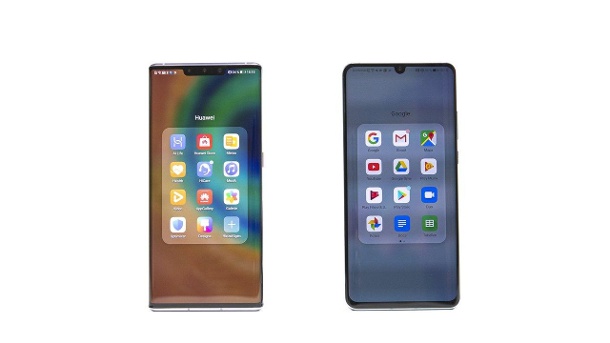 Huawei must continue to do without Google services for its smartphones: US President Donald Trump has extended the trading ban by another year.

US President Donald Trump effectively bans business with Chinese network suppliers Huawei and ZTE for another year . He renewed a decree signed in May 2019, proclaiming a national emergency, and banning business between U.S. companies and foreign corporations that could jeopardize U.S. national security. Trump’s primary target is market leader Huawei and ZTE. According to an insider, the Department of Commerce will also extend a temporary license that allows U.S. companies to still do business with Huawei under certain conditions.

The commercial ban resulted in the devices of the China brand that came on the market after the reporting date in spring 2019 no longer being allowed to use Google services. Older models are not affected. Since the trade ban came into force, Huawei has released two top models, the Huawei Mate 30 Pro and P40 Pro. The Huawei App Gallery replaces the Google Play Store. However, many popular apps are not available here. Huawei wants to provide alternatives and woos developers.

Trump accuses Huawei of using its technology to enable surveillance by the Chinese state. He therefore calls for the group to be excluded from the establishment of radio networks for the ultra-fast 5G mobile radio standard and also for the EU countries to do so.