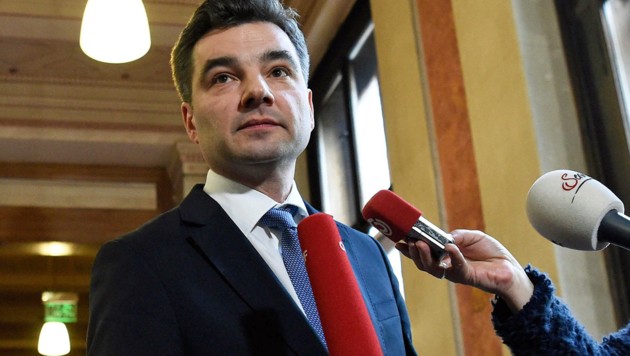 Germany’s Interior Minister Horst Seehofer calls the temporary distribution of migrants who want to travel to Europe via the central Mediterranean route in September agreed with Malta, Italy and France “a pilot project for a common European asylum policy”. But the search for other EU states that want to participate, is difficult. This will not change much at the meeting of interior ministers on Tuesday. Austria remains in its negative attitude.

Austrian Interior Minister Wolfgang Peschorn remained sceptical on Tuesday. “Many member states of the European Union are critical of these proposals,” he said on the agreement between the four countries. “I want factual solutions because you have to look at the whole problem, so the challenges throughout the Mediterranean. The central Mediterranean route is only a small part of this, with eight percent of people wanting to cross the Mediterranean to Europe. “There is” increased migration pressure “in Greece and the Balkans, he said, referring to recent figures from the affected countries.

Both politicians, Peschorn and Seehofer, emphasized the need to save lives. “It’s about how to deal with the rescued people. This refers to all the borders of Europe. There should be a proper asylum procedure, the external borders should be protected and, above all, illegal smuggling should not be rewarded, but combated, “said Peschorn.

Seehofer wants to convince “presentable number” of states
Seehofer wanted to last, that “a presentable number” participates in the distribution, but he lacks promises so far. First, the refugees in the so-called landing countries should be checked and registered. He did not want to answer how many states were actually necessary before the Council of Ministers on Tuesday. He pointed out that the regulation already worked among the four countries. Also how many countries on Tuesday could say yes to the regulation, Seehofer did not comment. For example, commitments from countries in which government formation is currently taking place are difficult to point to, but also Belgium.