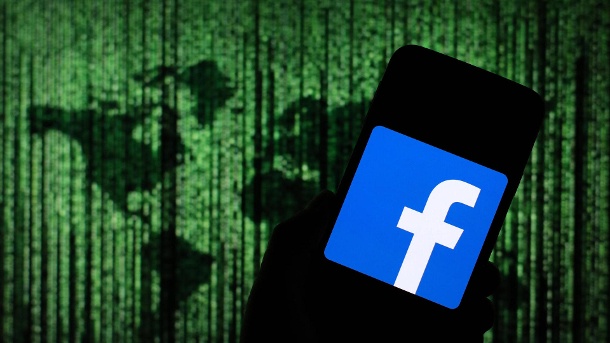 Facebook compensates its auditors in the United States who have suffered psychological damage from stressful content. The minimum amount is $ 1,000 – but many other “fire-fighting workers” get away with nothing.

Facebook and its content reviewers in the US , who made their job sick, settled a $ 52 million payment in a lawsuit. Affected workers are said to receive up to $ 50,000 on diagnosis such as post-traumatic stress disorder.

The social network is said to have insufficiently protected its employees from disturbing content and thus psychological stress. For example, the plaintiffs’ lawyers said on Tuesday that they could pay treatment costs from the compensation amount.

People who review content on the Facebook online network have to watch scenes of violence and abuse regularly. They are often not employed directly by Facebook, but by service providers. In autumn 2018, a former content reviewer sued Facebook for alleging that she had suffered post-traumatic stress disorder after nine months as a result of the content viewed.

More than 10,000 people in the United States – more worldwide

The agreement now reached, which still has to be approved by the responsible judge, applies to more than 10,000 people from California, Texas, Arizona and Florida who have worked for Facebook since 2015. The minimum amount is $ 1,000.

Facebook also announced further arrangements to protect the mental health of content reviewers in the agreement. By default, the sound of videos should remain off and be played in black and white. Applicants for the jobs should be tested specifically for mental resilience, it said.

No compensation for workers from low-wage countries

However, many Facebook content erasers are located in low-wage countries such as the Philippines . Here, too, people have to watch videos and pictures of beheadings, child abuse or cruelty to animals . E ine compensation or appropriate safeguards Facebook has so far not provided here.

T-online.de also spoke to a former employee . ” D ie images full of blood, mutilated and torn bodies are pure horror, but as I have learned to overcome the disgust. It is mainly the mass, the constant current,” she described her work in an interview. According to the insider reports, Facebook also increased security and health care here.

For a billion dollar company like Facebook, $ 52 million is not a large sum. Last year, the company had sales of more than $ 70 billion. The shareholders also accepted the agreement in the complainants’ complaint with relief: The Facebook share rose briefly on Tuesday afternoon.