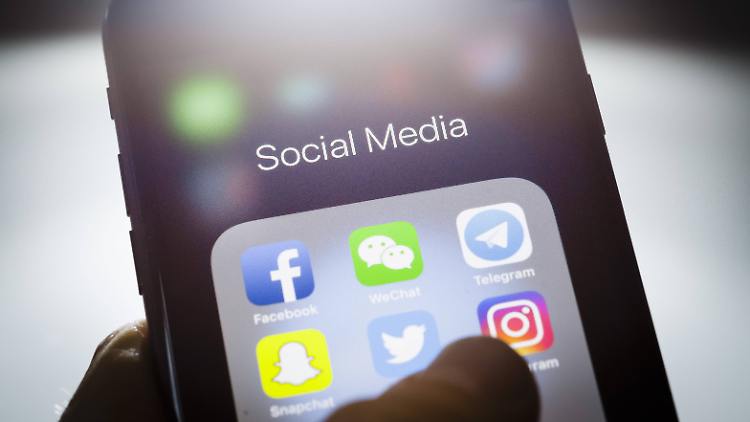 Following the attack on two mosques in Christchurch, New Zealand, Australia has significantly tightened Internet platform rules. The parliament passed by a large majority a government bill, according to which social network operators face prison sentences and fines if they do not erase extremist content. Despite reservations, the opposition also voted for the law of Prime Minister Scott Morrison.

In the future, platforms like Facebook and Youtube are threatening to pay billions of dollars in fines or ten percent of their worldwide annual turnover in breaches of the new rules. Business leaders can be detained for up to three years.

The 28-year-old is charged with police murder in 50 cases and attempted murder in 39 other cases. He is therefore on Friday again come to a court in Christchurch. He will be videoed from a high-security prison in Auckland.