After five months of ban on Nestle’s Maggi, it is back in Indian market. In between, Patanjali Ayurved, promoted by Baba Ramdev, has launched its product in competition as instant healthy Atta Noodles. Patanjali’s atta noodles are manufactured of rice bran oil rather than palm oil that are used by other competitors. Not only it is healthy but also it is 10 Rupee cheaper as claimed by Baba Ramdev.

Nestle’s Maggi noodles were the market hitters in this category five months ago. But it was taken aback as FSSAI reports found the lead and MSG in excess. It was tested again and found to be safe. After the re-launch in the previous week it has got the positive response from the people and it is viral on social media with #merimaggi. 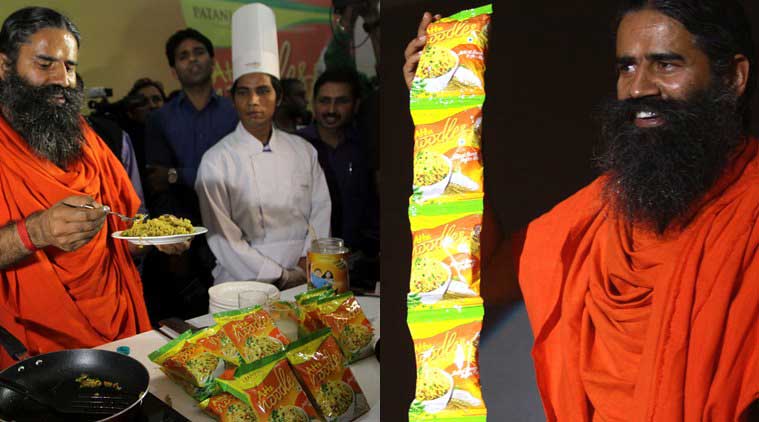 Obviously, we have shared our childhood with maggi, we cannot forget you maggi and with this thought people are ready to give it another chance.

Whatever be the market reports or whatever the manufacturers claim, there is tough competition between Patanjali and Nestle in this category. So, let us see who is going to win the hearts, precisely it should be taste buds and health buds.