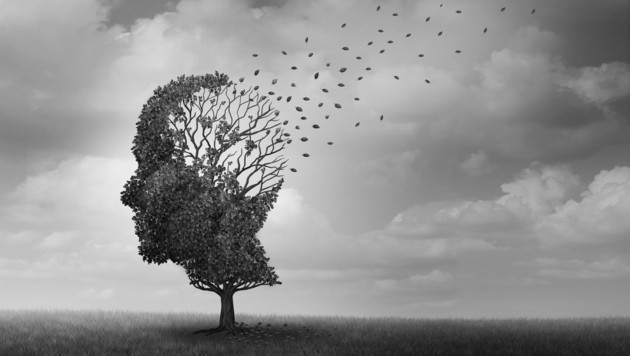 There is still much uncertainty about the serious topic. Therefore, we correct some myths about this serious brain disease. So the patients do not die because they forget to breathe!

Alzheimer’s is not a disease, but a symptom of ageing – a big mistake!
Since modern imaging techniques make it possible to visualize the protein deposits of beta-amyloid and tau that are characteristic of the disease in the living organism, doctors contradict this claim. Alzheimer’s disease is by no means contagious, although many believe it! Therefore, those who deal with a patient need not protect themselves. By the way, if the parents suffer from it, that does not automatically mean that it hits you.

Alzheimer’s and dementia are not the same things!
Not all people know that either. Rather, Alzheimer’s is the most common form of dementia, accounting for about two-thirds of all cases. Other variants include vascular, Lewy bodies and frontotemporal dementia. Increased aluminium uptake is not associated with the onset of Alzheimer’s disease. Studies show no evidence of a connection!
This assumption was of interest, as brain autopsy-naïve patients were found to have elevated aluminium levels.