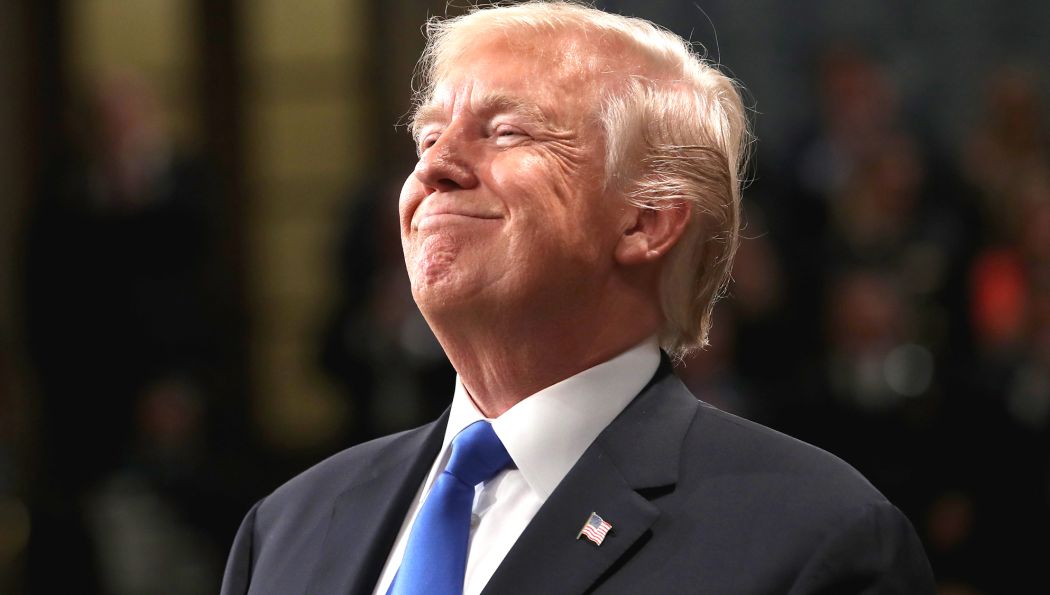 Baby luck in the White House! No, not Donald and Melania Trump expect offspring, but the son of the president, Eric Trump. His wife Lara expects the couple’s second child together.

Barron, is that you? The presidential son is already towering over his parents at the age of just twelve. In the video below you can see how tall he has become.

In September 2017, the little Eric Luke Trump (1) was born, now he gets a sibling soon. The baby is to be born in August. Whether it’s a girl or a boy, the Trumps have not revealed. Luke and the two family dogs Charlie and Ben are already looking forward to becoming big brothers, writes Lara.