He is the carefree player with the coolest attitude. He hits the six and four at the most nervous situations in the history of cricket. He is the legend who hit six against Pakistan to complete his 300. Virender Sehwag is the only player who can do this. 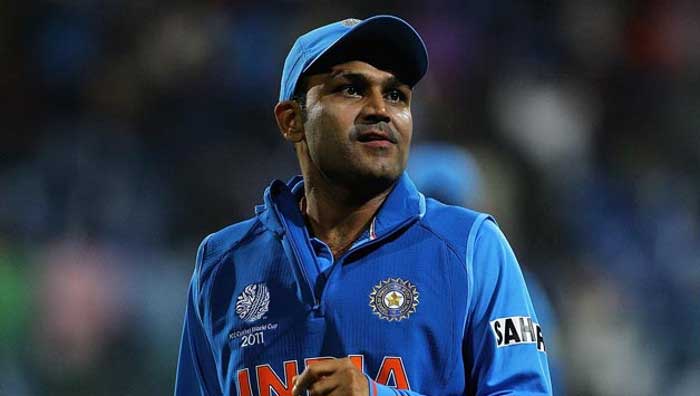 He is cricket explosive and was captured humming the Bollywood song ‘Tu Jaane Na’ while batting against the bowler Allan Donald in the recent T-20 series All Cricket Stars. While he hums this song he might meant to address it to the bowler that you do not where this ball would go.

Catch out the video of legend Virender Sehwag humming the hit of Atif Aslam while hitting the boundary.